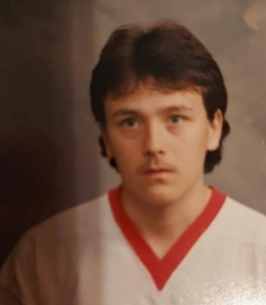 Brian was tender-hearted and loving, often a quiet man. He spent a great deal of his life as a brick mason, learning that bricklaying is a talent and art in many ways. His favorite hobby was playing pool, which he was very good at. He was good at everything he set his mind to. He loved his mom and dad and watched out for his brothers and sister, especially when they were little.

A memorial has not been scheduled at this time.

To sign an online guestbook, please visit the Memorial Wall on this page.

Clinton Funeral Service is honored to be entrusted with these arrangements.