To share your memory on the wall of Earnie Sowell, sign in using one of the following options:

Earnie is preceded in death by his parents, Fletcher and Syble Sowell, siblings, Winston and Brenda Sowell.

Visitation will begin at 1:30 p.m. with services following at 2:30 p.m. Sunday, September 6, 2020 at the Full Gospel Tabernacle with Reverend James Hutto and Kelly Johnson officiating. Burial will follow at the Lute Mountain Cemetery in Shirley.

To send flowers to the family or plant a tree in memory of Earnie A Sowell, please visit our Heartfelt Sympathies Store.

Receive notifications about information and event scheduling for Earnie

We encourage you to share your most beloved memories of Earnie here, so that the family and other loved ones can always see it. You can upload cherished photographs, or share your favorite stories, and can even comment on those shared by others.

Posted Sep 07, 2020 at 07:10pm
We are so sorry to hear about Earnie. Our thoughts and prayers are with you all.
Rusty and Lori Meazle
Comment Share
Share via:
Posted Sep 06, 2020 at 02:42pm
Ernie Sowell was my closest neighbor on lute mtn. he was a good friend , he was always willing to help me out if i had need ,the first need i had i had ran over my water line out in the pasture where my mother trailer was connected , he came down & repaired it for me. he always let me know anytime my horse got out. about two months ago i was in his pasture back of his house & i got my car stuck & he got his four wheeler & got me out .a friend in need is a great friend in deed .will miss him greatly love ya Earnie
Comment Share
Share via:
JS

Posted Sep 03, 2020 at 01:23pm
Freda my heartfelt thoughts and prayers are with you during this difficult time. May the Lord and your memories sustain you during the weeks and months ahead. Prayers for you and your family.
Jenny Shamburger
Comment Share
Share via: 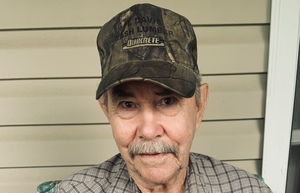 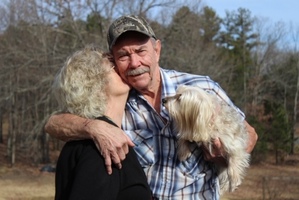 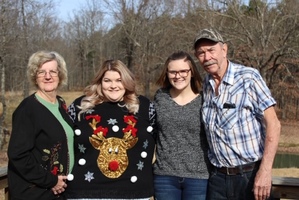