To share your memory on the wall of Gordon Godfrey, sign in using one of the following options:

Provide comfort for the family by sending flowers or planting a tree in memory of Gordon Godfrey.

Provide comfort for the family of Gordon Godfrey with a meaningful gesture of sympathy.

To send flowers to the family or plant a tree in memory of Gordon Ray Godfrey, please visit our Heartfelt Sympathies Store.
Read Less

Receive notifications about information and event scheduling for Gordon 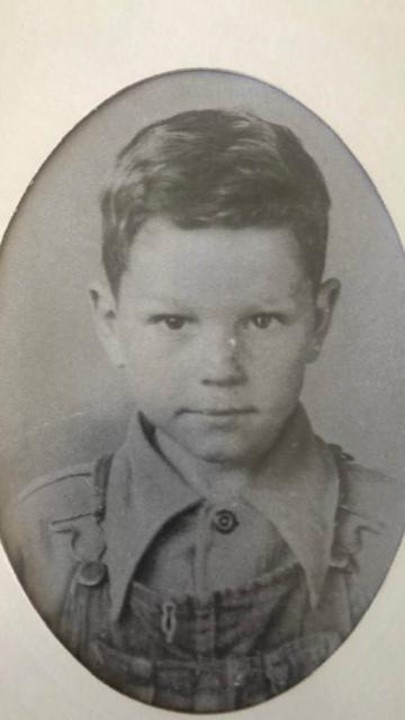 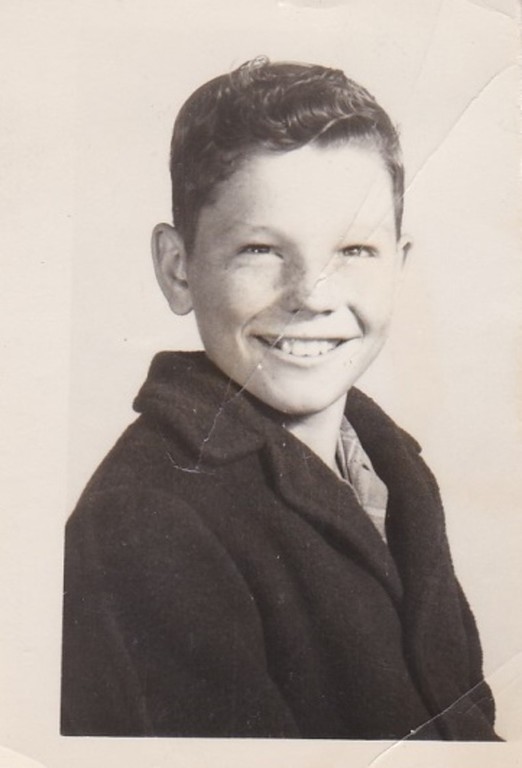 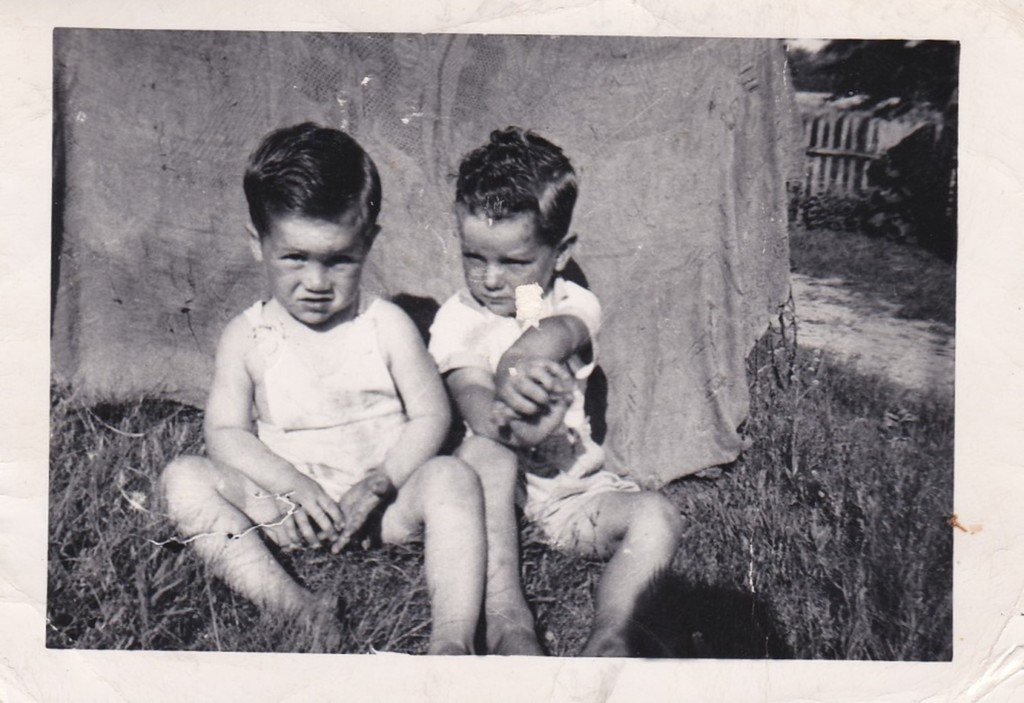 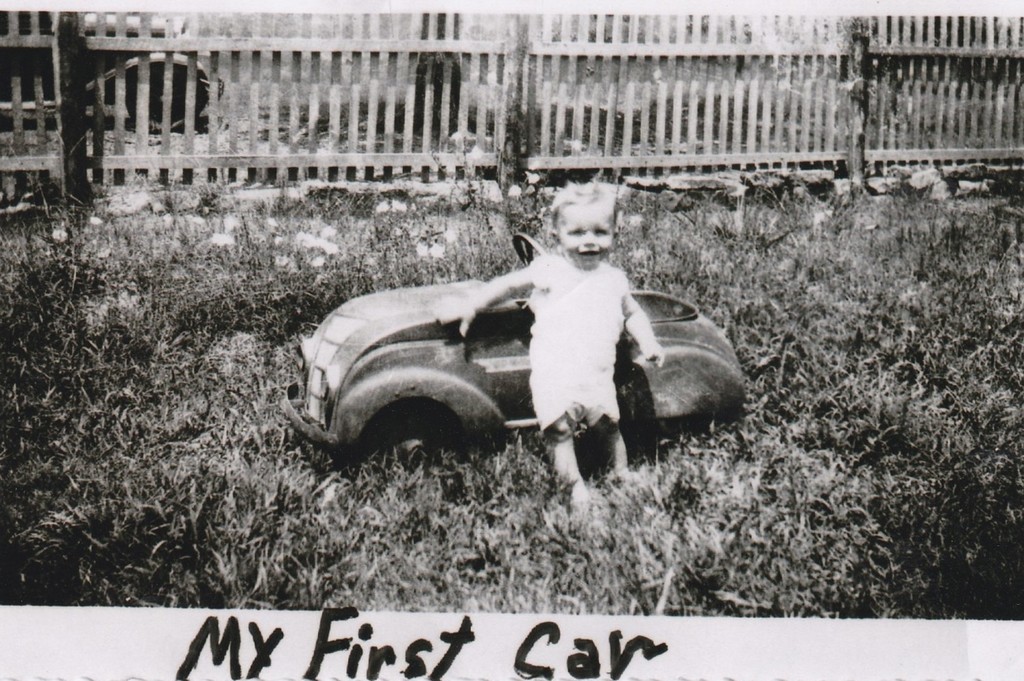 We encourage you to share any memorable photos or stories about Gordon. All tributes placed on and purchased through this memorial website will remain on in perpetuity for generations.

Andrea Baker-Makuta, The Witkops, and others have sent flowers to the family of Gordon Ray Godfrey.
Show you care by sending flowers
Hand delivered by a local florist

Andrea Baker-Makuta, The Witkops, and others have sent flowers to the family of Gordon Ray Godfrey.
Show you care by sending flowers
Hand delivered by a local florist
PK

We are so sorry to hear of Mr Godfrey’s passing. Our condolences to all the family.
Bill and Pam Keefer
Comment | Share Posted Aug 18, 2019 at 08:52pm via Condolence
L

Keeping your family in our thought and prayers for comfort in the days and weeks to come.
Eric and Lisa Stafford
Comment | Share Posted Aug 17, 2019 at 12:13pm via Condolence
AB

With all our love. Andrea, Kevin and Melissa.

So sorry for your loss. Will be praying for you and your family today and in the days to follow. Jenny Thompson
Comment | Share Posted Aug 17, 2019 at 07:56am via Condolence
JP

You will be missed so much. I have nothing but wonderful memories of you. From going Christmas shopping for Grandma together, going hunting to our many conversations. I remember every piece of advise you every told me "even though I didn't follwing all of them" when I was younger. You will always be in my thoughts. I love you, grandpa.
Comment | Share Posted Aug 16, 2019 at 10:58pm via Condolence