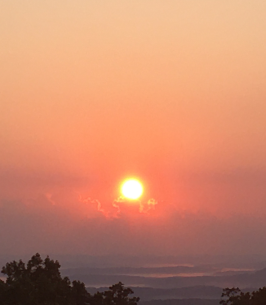 Herbert by no means had an easy life growing up in the midst of the Great Depression. He often told stories of survival and some of the things he did to survive such as crawling mulberry trees in the morning to have something to eat for breakfast or walking down the railroad tracks in hopes of finding pieces of coal that he would go sell to buy food. He undoubtedly knew the true meaning of the word appreciation. He joined the military as soon as he was able to enlist. It took him many places and gave him great pride to serve his country in the Army. In his lifetime, Herb became a truck driver and drove all over the country, as well as a business owner for many years. The most rewarding time in Herb’s life though was the forty years he served in the ministry. He was very passionate and dedicated of spreading God’s Word and the power of His blood and mercy, and who better than someone who grew up facing the challenges such as this wonderful man faced.

Herbert is survived by many who loved him and will miss his sweet nature.