To share your memory on the wall of Larry Watts, sign in using one of the following options:

Provide comfort for the family by sending flowers or planting a tree in memory of Larry Watts.

Provide comfort for the family of Larry Watts with a meaningful gesture of sympathy.

To send flowers to the family or plant a tree in memory of Larry Scott Watts, please visit our Heartfelt Sympathies Store.
Read Less

Receive notifications about information and event scheduling for Larry 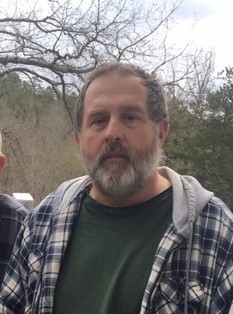 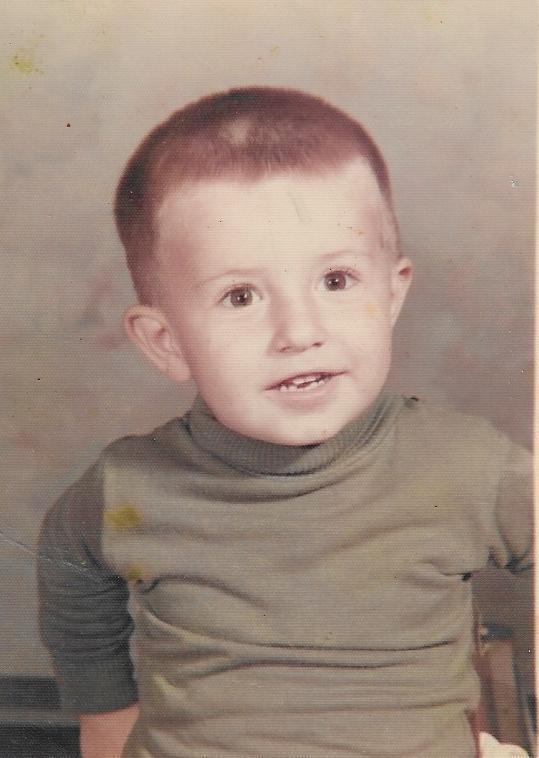 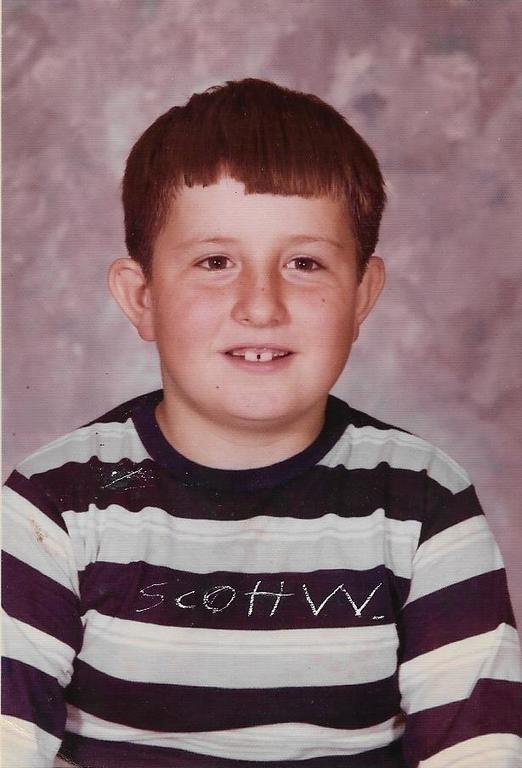 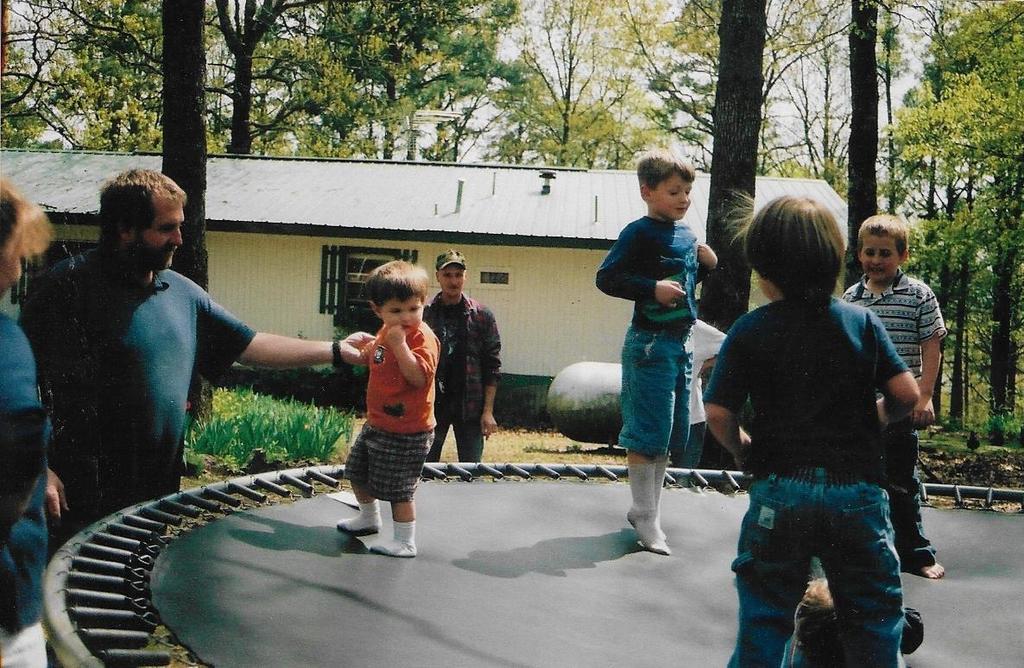 We encourage you to share any memorable photos or stories about Larry. All tributes placed on and purchased through this memorial website will remain on in perpetuity for generations.

Prayers for all the Family. I have alot of memories growing up with Scott. We were cousins, friends, and classmates. Spent alot of time together when were younger when Norman and Martha and Papa Buck and Grannie Cates visited and your mom Martha wld stop and visit my mom. You always like to tease and aggravate me, I was a little chicken and you wld prank me with throwing buckets of big ole worms on me, and always trying to get me to ride on your fast motorcycles, and in your fast trucks and cars. One ride with ya and I'd say never ever again😊!! Your health in our later years caused alot of hardships for you, but any chance you were feeling better and was able to come visit me..you always did!. Our families were close. I noticed in your kindergarten graduation picture on slide show that I was looking up at you and smiling. I'm doing that same smile today as well. YOU WILL BE MISSED BY MANY. Love and prayers once again to all.
Tammy Williams Loeschner
Comment | Share Posted Aug 29, 2019 at 06:08pm via Condolence
JM

all my symapty to diana shaver an norman watts scottie will be missim so sorry diana i love you all juanita hooten mcclaine
Comment | Share Posted Aug 29, 2019 at 10:37am via Condolence

Norman, Diane, and family, we are so sorry to hear about your son / brother's passing. Prayers for you all in the weeks to come for peace and comfort in this time of sorrow. Much love Martina and family
Comment | Share Posted Aug 28, 2019 at 04:57pm via Condolence