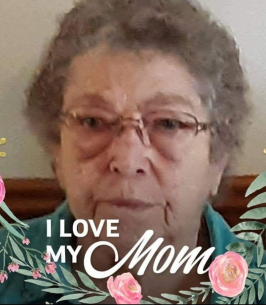 Linda Diane Tumbleson age 76 of Dennard, Arkansas passed from this life on Thursday, July 29, 2021, at Baptist Health Medical Center, in Conway, Arkansas. She was born in Olney, Illinois November 15th 1944, to Doyle and Audrey (Schwartzlose) Patterson.

Linda was a child of God, a loving wife, mother, sister, nanny, & sister-n-law. She was a member of the New Life Fellowship Church in Leslie, Arkansas. She married the love of her life Larry Tumbleson on April 12th 1963, at the First Baptist Church at Leslie, Arkansas. They were blessed with four children.

She is preceded in death by her parents Doyle and Audrey (Schwartzlose) Patterson.

She worked many jobs at various places throughout her life, but she retired in 1991 to stay home & take care of her first grandchild, and then later the other five. God, her husband, and her family were the most important things in her life.

There will be a private Memorial service at a later date.