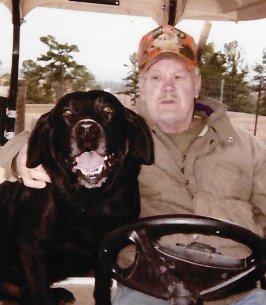 Ronald T. Whitsell of Crabtree, beloved husband, and father, born December 19, 1945, was called to his heavenly home on April 21, 2021. He suffered many years of illnesses and disabilities. His profession in life was in supervision. He enjoyed bird hunting, his dogs, and tinkering around on projects.

A memorial Service will be at a later time.