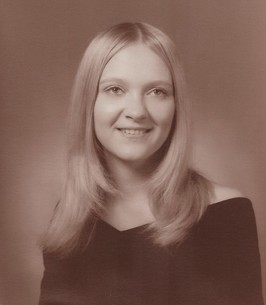 Sandra Louise ‘Lou Lou’ Cargile, 66, was born January 23, 1955, in Little Rock, Arkansas to Vernon and Mary Waddle, and passed peacefully from this life at home surrounded by her family on June 18, 2021.

She is preceded in death by her father, Vernon Waddle, son, Justin along with his wife Nicole, and their baby Jason Cargile, and another grandbaby, Haley Payne.

‘Lou Lou’, as Barry liked to call her was one of the most beautiful and sweetest people you could meet. She was kind and thoughtful of others, even into her very last days, Sandy was always looking out for those around her. She was a wonderful mom to her children, and she was the daughter that her mother-in-law never had. She never met a stranger. If you had the chance to spend any time with Sandy, you would always leave with a smile. Just something about her that touched everyone’s heart. She is dearly going to be missed by all that knew her and loved her.

Funeral services for Sandy will be Monday, June 21, 2021, at 1:00 PM at Clinton Funeral Service Chapel in Clinton, Arkansas with burial following in Liberty Cemetery on HWY 254 in Chimes, Arkansas.