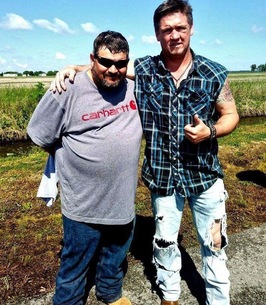 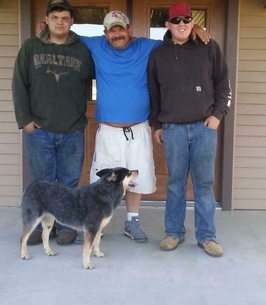 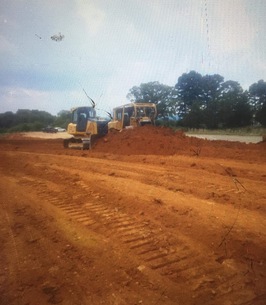 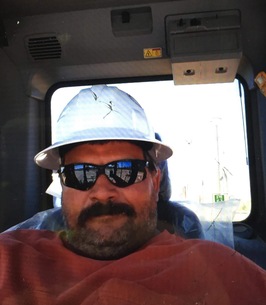 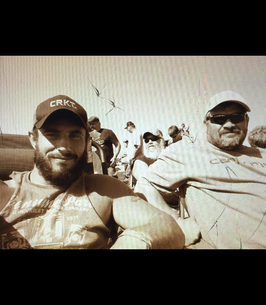 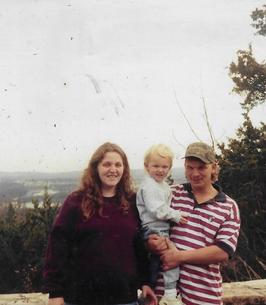 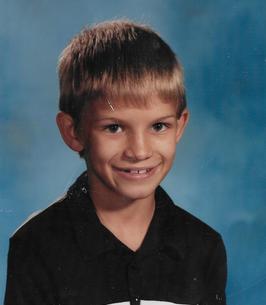 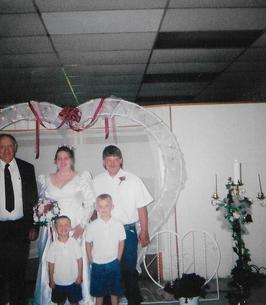 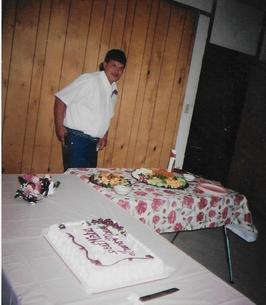 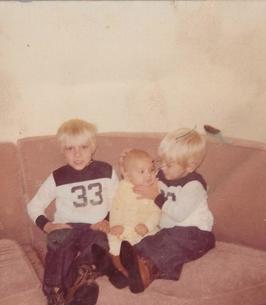 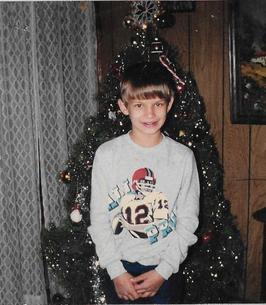 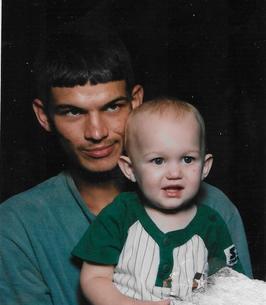 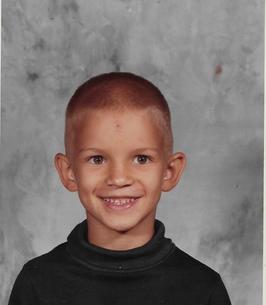 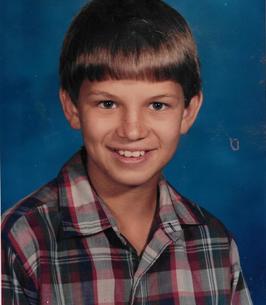 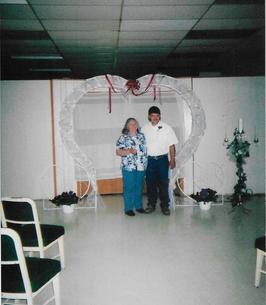 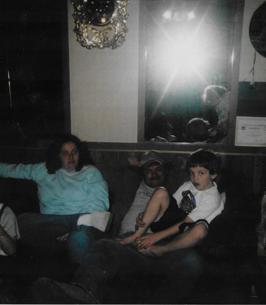 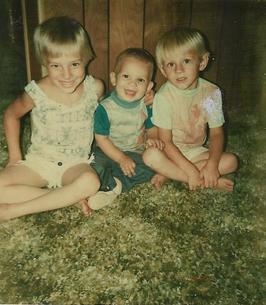 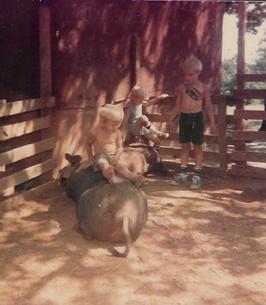 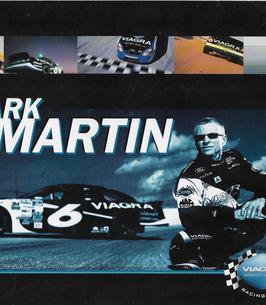 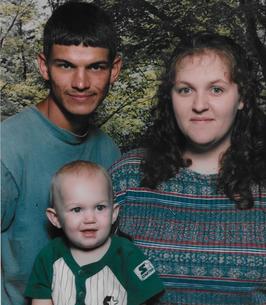 Share this tribute
Memorial Candles Lit for Travis | SEE ALL
Light a Candle
"We are honored to provide this Book of Memories to the family."
— Clinton Funeral Service
Funeral Details Memory Wall Photos & Videos Send Flowers

Print
Travis Henson, 42, of Searcy, passed away July 28, 2018. He was born in Lubbock, Texas on July 20, 1976 to Harvey Henson and Carolyn Howard. Travis was a member of the New Hope Church in Joy, Arkansas and enjoyed running heavy machinery. Travis also loved his dog, Gypsy.
Left to cherish Travis’s memory are his sons Austin Henson (Josie) of Clinton and Blake Henson (Brittiny) of Searcy; his father Harvey Henson; his mother Carolyn Howard Archer and step-father Kenneth; and the mother of his children Mandy Henson. Travis is also survived by his grandchildren Garrett, Kade and Connor; and siblings Don Henson, Chad Simnacher, and David Simnacher; as well as his loyal companion, Gypsy, as well as other family and friends.
Travis was preceded in death by his grandparents Arvil and Mildred Howard and Herman Henson, and brothers , James Henson and Matt Simnacher.
Visitation will be Wednesday, August 1, 2018 from 12:00 p.m. to 2:00 p.m. at the Pee Dee Cemetery Chapel. Funeral Services will follow at 2:00 pm with Pastor Darrell Black and Minister Forrest Smith. Burial will follow at Pee Dee Cemetery.
Pall Bearers are Alec Lawrence, Mike Hill, Blake Henson, Austin Henson, David Simnacher, Chad Simnacher, Bobby Ezell and Donald Morris.
Arrangements entrusted to Clinton Funeral Service. To sign Travis’s Book of Memories, please go to www.clintonfuneralservice.com.

To send flowers to the family of Travis Henson, please visit our Heartfelt Sympathies Store.

We encourage you to share any memorable photos or stories about Travis. All tributes placed on and purchased through this memorial website will remain on in perpetuity for future generations.

B
Dad these months without you has been the toughest thing I have went through. You thought me how to be strong an made me the man I am today thank you for that I love an miss you every day.
Blake Henson - Friday November 02, 2018 via Condolence Message
Share This:

LM
My thoughts and prayers go out to the boys, Mandy and parents. May God give you comfort during this time.

KE
Harvey, I am so sorry for your loss and pray for your strength at this time and your future well being. Always in my Prayers .
Karla Smith Elliott - Tuesday July 31, 2018 via Condolence Message
Share This:

JR
So sorry for your loss,are thoughts and prayers are with y'all..
Jim and Alene Reece - Tuesday July 31, 2018 via Condolence Message
Share This:

TM
Prayers to the entire family during this time. I did not know Travis, but I have heard amazing stories of this great guy. He will be missed by all. Continuing to pray for each of you during this time, and the days to come.
Always look to the sky to see signs that Travis may be sending. Love you all.
Telina Mahan - Tuesday July 31, 2018 via Condolence Message
Share This:

A
So so sorry to Mandy, Austin, Blake, and the rest of the family and friends. We love you guys so much!!
Alisha - Monday July 30, 2018 via Condolence Message
Share This:

BR
Harvey- So very sorry to hear of your loss. Our prayers and thoughts go to you and your family. Susan and Bobby Robertson
Bobby Robertson - Monday July 30, 2018 via Condolence Message
Share This:
1
Page 1 of 1
Share
×