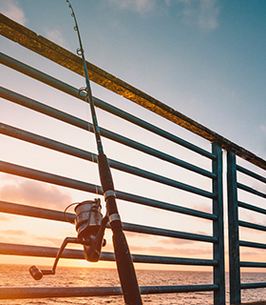 He was a mechanic and was able to fix anything that involved turning a wrench. Troy was as ornery as the day is long but at the same time, he had a heart as good as gold. He was baptized in 1974, at Big Sandy Church of Christ and later joined a Southern Baptist Church. Troy loved to hunt and fish. His favorite fishing spots were Black Man's Bottom and the Johnson's Hole. I am sure he has already picked out his fishing hole in Heaven and gone fishing.

Troy was survived by his wife, Lori; daughters: Candice and wife Keindra, Kirsten, Kimberly, Jesse, and his stepdaughter Samantha; brothers, Johnny (Renea) Mayflower, and William "Wham"; and his nine grandchildren and a host of family and friends.

The family will have a private service at a later time.

Clinton Funeral Services has been given the honor to be entrusted with these arrangements.

To sign the online guestbook please visit the Memory Wall on this page.