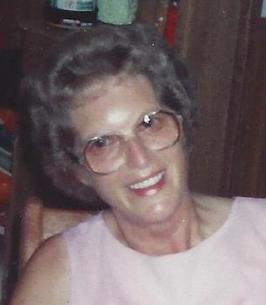 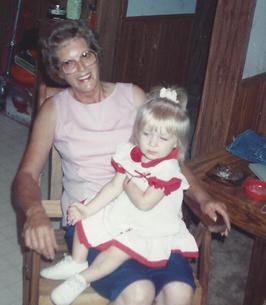 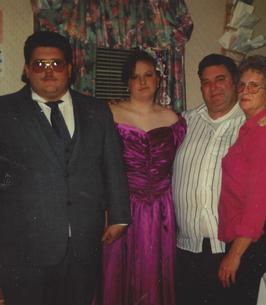 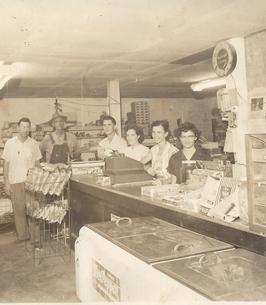 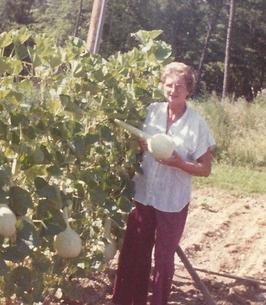 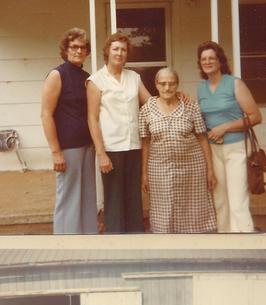 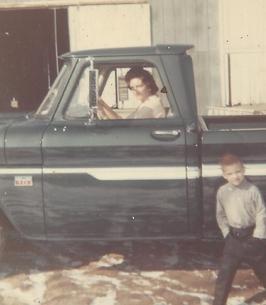 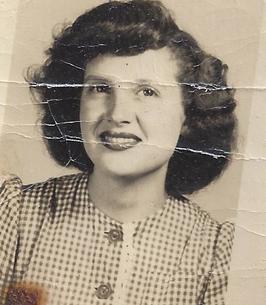 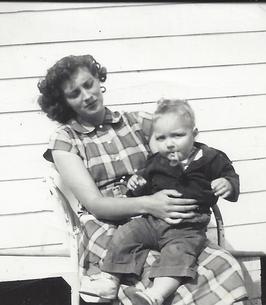 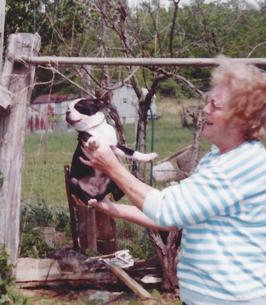 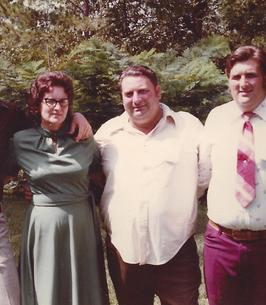 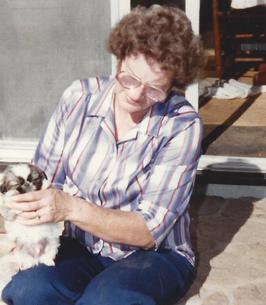 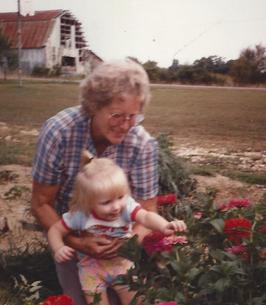 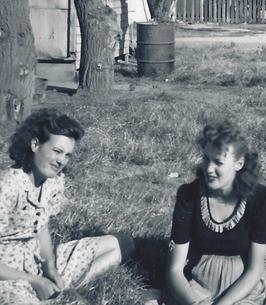 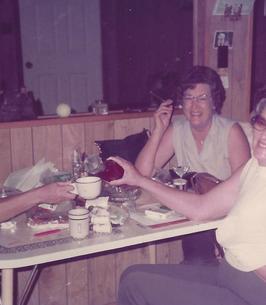 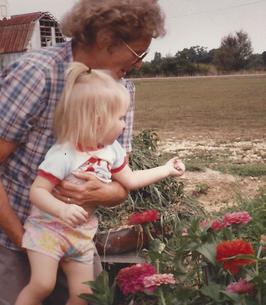 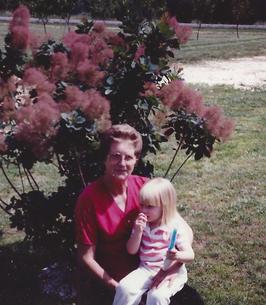 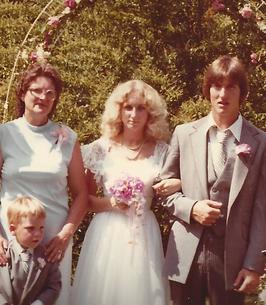 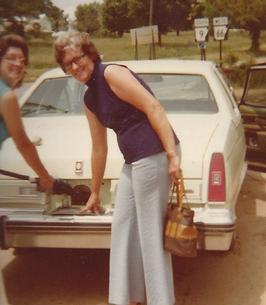 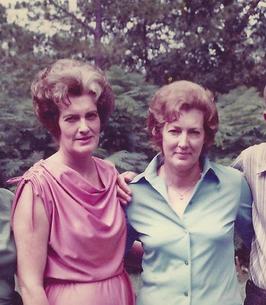 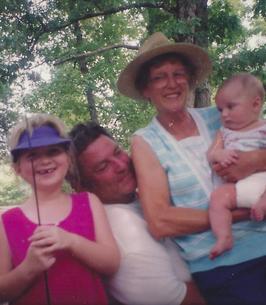 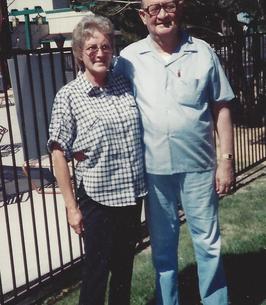 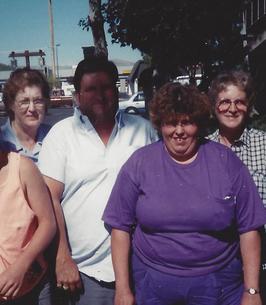 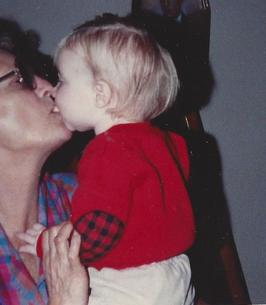 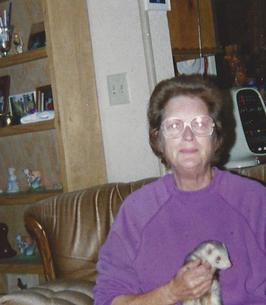 Share this tribute
Memorial Candles Lit for Doyle | SEE ALL
Light a Candle
"We are honored to provide this Book of Memories to the family."
— Clinton Funeral Service
Funeral Details Memory Wall Photos & Videos Send Flowers

Print
Doyle Grace Sutterfield Franks, 82, of Shirley, passed away December 19, 2016 in Horseshoe Bend, Arkansas. She was born January 5, 1934 in Stone County, Arkansas to Waco and Delphie Abey Sutterfield. Grace was of the Baptist Faith who loved life. She made a lot of quilts and enjoyed knitting, flowers, cooking and spending time with her family.
Left to cherish her memory are her sons Doyle Brent Franks of Shirley and Charles Michael Franks of Springfield, Arkansas. She is also survived by grandchildren Jason Franks, Nathan Franks, Leanna Tankersly, and Brandon Lee Franks; grandchildren Michael Dwight Franks and Angela Franks; 1 great-great grandchild and other family and friends.
Grace was preceded in death by her husband, Charles Arthur Franks, her father Waco Sutterfield and her mother Delphie Abey Sutterfield.
Visitation will be Wednesday, December 21, 2016 from 5:00 p.m. to 7:00 p.m. at Clinton Funeral Service. Funeral services will be Thursday, December 22, 2016 at 2:00 p.m. in the Clinton Funeral Service Chapel with Brother Alan Rolen officiating. Burial will follow in Eglantine Cemetery.
Arrangements entrusted to Clinton Funeral Service. To sign Grace's Book of Memories, please go to www.clintonfuneralservice.com.

We encourage you to share any memorable photos or stories about Doyle. All tributes placed on and purchased through this memorial website will remain on in perpetuity for future generations.

PW
So sorry for you loss! Gaya, your mother was an awesome lady! She always made me laugh! My prayers for your family.
Penny Wright Workman - Friday December 30, 2016 via Condolence Message
Share This:
1
Page 1 of 1
Share
×

View Video
Send flowers to the family
Choose from beautiful standing, table and basket arrangements. Safe and secure online ordering.
View Flower Arrangements
What has already been purchased for the family?
Family Log-In