To share your memory on the wall of Bro. Bill Moran, sign in using one of the following options:

Provide comfort for the family by sending flowers or planting a tree in memory of Bro. Bill Moran

Provide comfort for the family by sending flowers or planting a tree in memory of Bro. Bill Moran

Print
Willie James Moran Jr. (Bro. Bill Moran), pastor of Calvary Missionary Baptist Church, went to be with his Lord and Savior on January 30, 2021, at the age of 70.


Bill was born in Carlisle, Arkansas in 1949 to Bill and Mabel Moran... Read More
Willie James Moran Jr. (Bro. Bill Moran), pastor of Calvary Missionary Baptist Church, went to be with his Lord and Savior on January 30, 2021, at the age of 70.


Bill was born in Carlisle, Arkansas in 1949 to Bill and Mabel Moran. He was the pastor of Calvary Missionary Baptist Church in Clinton, Arkansas for 15 years. He was in the ministry for 39 years. He attended many seminaries and obtained a Master’s degree in Eschatology. He loved his horses and his family of dogs. He was known for his many stories he told to the kids. Bill never met a stranger and had a knack of calling everyone “Doc”. His main goal in life was getting his friends and family ready to meet the Lord. One of his many blessings was being able to see all of his children and grandchildren saved and baptized. He was a dedicated Christian and devoted husband to Barbara Moran for 51 years. He always said he was saved twice: the day he got saved and the day he married Barbara.


He is preceded in death by his son Billy James Moran, his parents Bill and Mabel Moran, and sisters Betty Moran and Elenor Johnson.


In lieu of flowers, donations may be made to Calvary Missionary Church, PO Box 1273, Clinton, Arkansas 72031.
Read Less

To send flowers to the family or plant a tree in memory of Bro. Bill Moran, please visit our Heartfelt Sympathies Store.

We encourage you to share your most beloved memories of Bro. Bill Moran here, so that the family and other loved ones can always see it. You can upload cherished photographs, or share your favorite stories, and can even comment on those shared by others.

Posted Feb 04, 2021 at 05:19pm
Bill took care of my yard for a couple of seasons. We had the love of God, dogs and horses in common. He brought my dogs treats when he came to mow the yard. I was blessed to have known him for that short time. Such a good person.
Comment Share
Share via:
LM

Your husband, father and friend was such a blessing to me. I only knew him from being in town and that one picture he insisted on at the fair a couple of years ago. He made me feel like I mattered. Barbara there is no doubt that he loved you, his family and God. He radiated it. You are all in my thoughts and prayers.

Posted Feb 01, 2021 at 09:12am
Bill and Barbara have been our good friends ever since we moved back to Arkansas from Kansas. Bill and my Bill were two of a kind. They loved life and loved people, talking was their pastime. My Bill and I went four wheeler riding down at Elba one hot day and the four wheeler quit us. Our boys were out of pocket and the only person I could reach with one bar of service was Bill Moran. He was somewhere doing something but he dropped what ever he was doing and came after us. Not only came but brought a trailer and loaded up the four wheeler and got it home. That’s the type person he was. I don’t think Bill or I either one could have walked back up that hill from Elba on that hot day. I could always count on him for a load of wood if I was running low. Both Bills are missed terribly, but I can only imagine the Hallelujahs shouting on the other side.
Comment Share
Share via:
AS

Posted Jan 31, 2021 at 09:57pm
I love you, daddy. I watched you pass from this horrible world into paradise. I felt joy as you took your trip. Only there are moments a girl misses her daddy. I was your one and only daughter and I know you loved me so much. Have fun up there we will be home soon.
Sissy 🌹 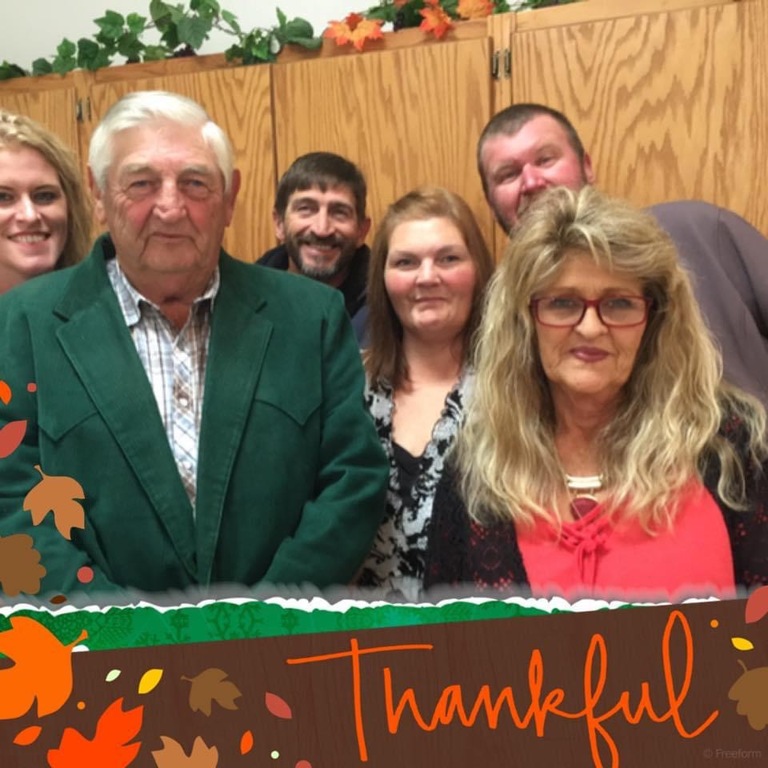 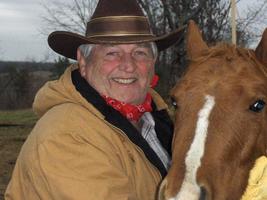 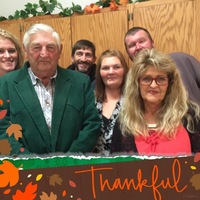 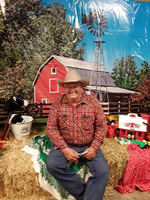 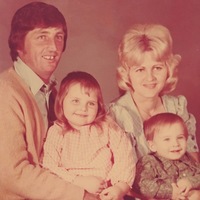